Sepsis affects between 47 and 50 million people every year, at least 11 million die – one death every 2.8 seconds. 20% of all deaths worldwide are associated with sepsis. Depending on country, mortality varies between 15 and more than 50 %. The goal of CytoSorb is to prevent or treat organ failure, the leading cause of death in sepsis. We have been supporting for years multiple organizations and events in the fight against sepsis.

World Sepsis Day is an initiative by the Global Sepsis Alliance and has been established in 2012. Every year on September 13th, countless events raising awareness of sepsis are organized all over the world.

As virtual meetings have become daily routine, we have created for you a special zoom background as one small contribution to draw attention to this special day. We invite you to use it to spread awareness about sepsis and World Sepsis Day in your network.

Stay tuned to our social media channels to discover more over the next coming days! 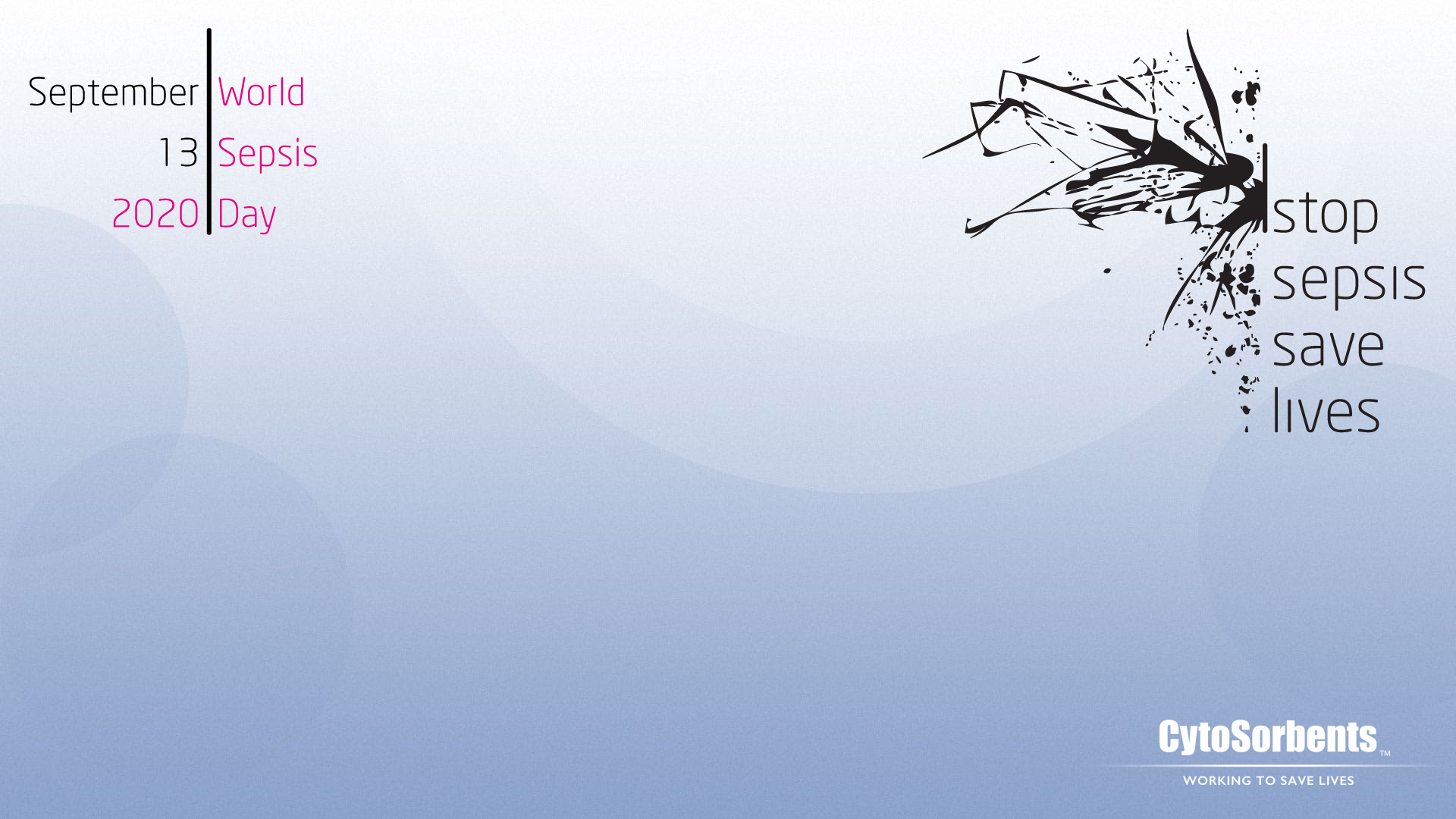